As a major benefactor of the sport, a quiet inspirational icon among channel swimmers and the head and visionary of the International Marathon Swimming Hall of Fame, Yudovin will be missed by many around the world. “He is unreplaceable,” writes Petranech. “But as a tribute to David, the International Marathon Swimming Hall of Fame board of directors will keep as many of his plans for the IMSHOF in place.” 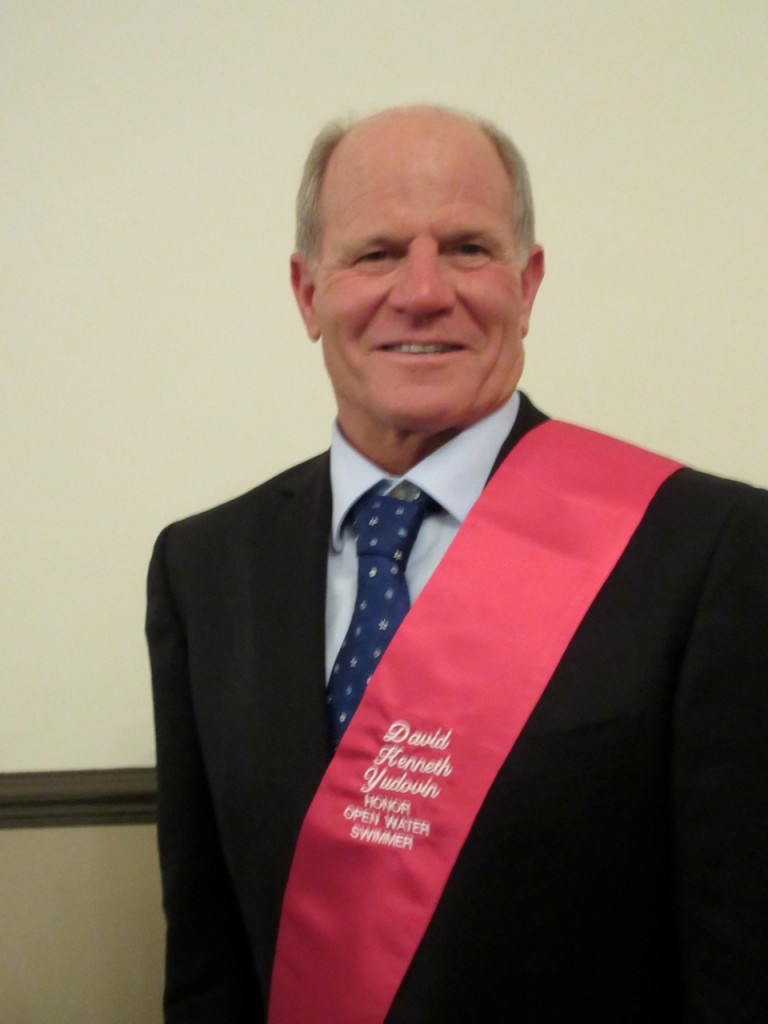 English Channel and Catalina Channel record holder Penny Dean recalls her fellow Hall of Fame dual inductee, “The open water swimming community just lost the man with the most gentle heart and soul who had just committed himself and his wife Beth to improve the recognition of marathon swimming and its athletes and organizations worldwide, especially the Hall of Fame.”

Scott Zornig who worked with Yudovin at the Santa Barbara Channel Swimming Association, “Dave was not only one of the greatest marathon swimmers ever who quietly conquered over 40 channels, but he was a coach, mentor, and friend. Dave’s heart was even bigger than his swims as he continually gave of himself to the sick and less fortunate. I will never forget his kindness nor his love of our sport. Dave showed us that speed is irrelevant. Rather, it is far more important to overcome obstacles and complete the journey.”

Yudovin was one of the most prolific ocean marathon swimmers in history, known for pioneering dozens of channel swimming firsts that literally span the globe. A successful entrepreneur in the seafood industry in California, Yudovin began channel swimming in 1976 and remained extraordinarily active in the sport for nearly 40 years.

From lending his experience and expertise to the Catalina Channel Swimming Federation and Santa Barbara Channel Swimming Association to giving motivational speeches to various groups, he opened the eyes of many locally, regionally and internationally with his open water swimming exploits, but also because of his humble and passionate nature. 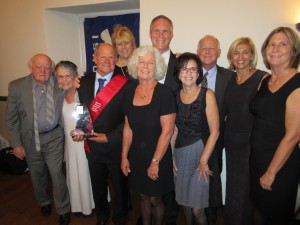 Over the course of his career, Yudovin completed over 35 solo marathon channel swims that include over 15 unprecedented swims. “He was the first to cross the Tsugaru Channel in northern Japan on July 7th, a day with a special meaning in Japan,” says Steven Munatones who wrote many articles about his exploits. “That is who David was – someone special, very special. Every time, David sent the Daily News of Open Water Swimming an email, it always contained a pleasant surprise. He was somewhere in the world, far away from home either planning or completing an unprecedented swim, usually in very tough conditions. He was a pioneer extraordinaire.” Together with his wife Beth, Yudovin raised funds for the City of Hope Cancer Center, Senior Nutrition, Cambria Community Bus, and North Coast Ocean Rescue, Cambria Fire Department and was right in the middle of

His marathon and channel swims included the following:

Among his legacies will be the Yudovin Award awarded by the Marathon Swimmers Federation as part of its MSF Global Marathon Swimming Awards. The Yudovin Award honors the single most adventurous swim of the year as voted upon by the MSF membership and is meant to recognize the spirit of adventure, the most interesting swim, or the most unusual swim – as was Yudovin’s speciality. 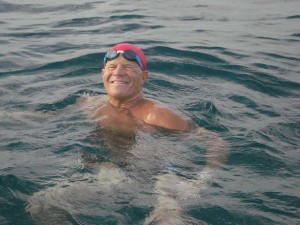 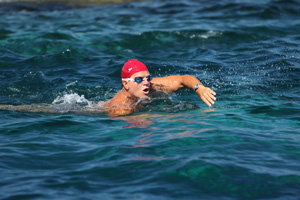 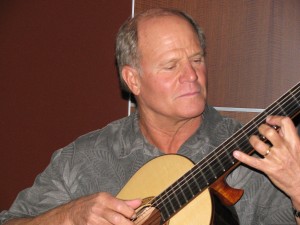 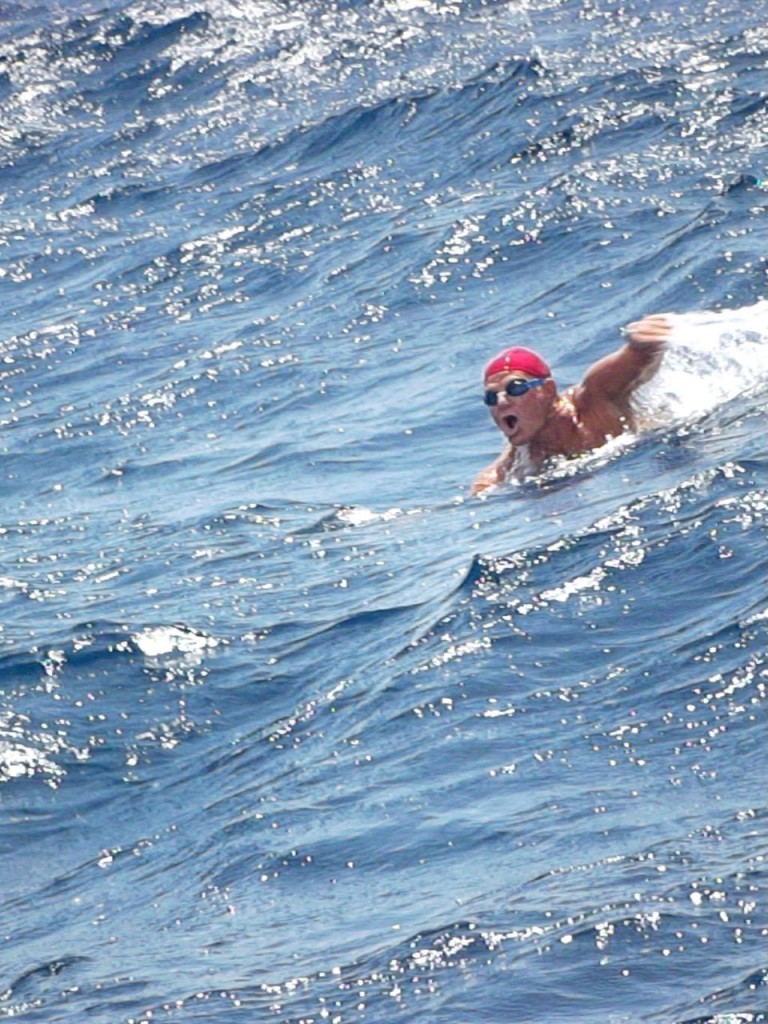